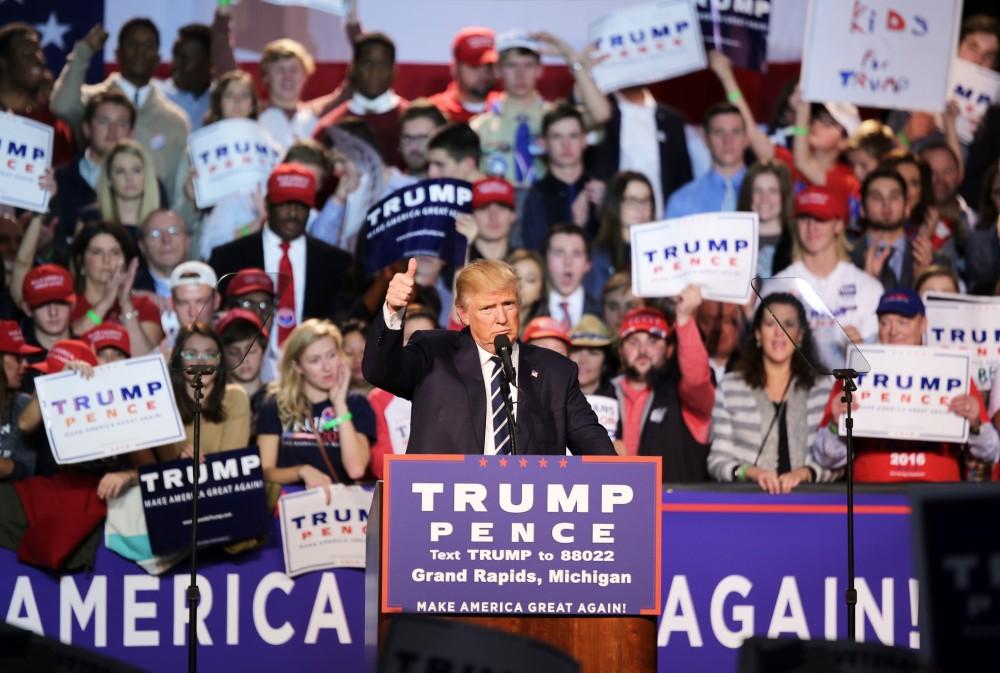 During winter break, I was sitting down at my computer, researching this column and looking into my family’s snowy backyard. As I was writing, I heard a knock on the front door. My father answered and standing outside in the snow were a man and a woman, supplied with clipboards. Knowing our names, voting record and address, they identified themselves as part of a group collecting data about “voter integrity.”

The anxiety around election fraud and voter integrity ultimately serves to restrict access to the polls, and frequently targets minorities. While it’s possible, and likely, that the two clipboard-wielding people who knocked on my front door had good intentions, these organizations that claim to protect democracy can actually serve to undermine it.

In an article published by the American Political Science Association, Keith Bentele and Erin O’Brien write “The trajectory of voting rights and electoral access in the US is rightly seen as a story of the progressive extension of the franchise. However, often obscured by such broad narratives is the reality that electoral reforms have worked to both expand and restrict the franchise for particular categories of voters over time.”

Michigan’s Proposal 3, which was approved by voters in the 2018 election, allowed for no-excuse absentee voting, which enabled millions of Michiganders to make their voices heard at the polls in 2020 without risking exposure to COVID-19.

Election reform bills are sweeping the nation following Donald Trump’s loss in the 2020 election. These policies would make it much harder for people of color to vote; Arizona state legislature proposed bills that would allow officials to overturn election results; the organization Secure MI Vote is launching a ballot initiative that would require voters to put the last four digits of their social security number on absentee ballot applications; Georgia criminalized giving water to people waiting in line to vote.

Restrictive voting rights laws don’t uphold democracy; they keep certain people from voting, people whose right to vote threatens the ability of politicians like Trump to stay in power.

The wave of election reform policy is fueled by a feverish distrust of the electoral process. This skepticism has a long history in the United States, and it’s being aggravated by Donald Trump’s largely baseless narrative that massive voter fraud had taken place and that Joe Biden had stolen the election.

On Jan. 6 2021, my family watched the progression of the insurrection on TV. The insurrectionists vandalized federal property, savagely beat capitol police, leaving officers with physical and mental scars and threatened to lynch the Vice President.

Almost exactly a year later, two people with clipboards came to my door to tell my family that they’re doing the work of upholding voter integrity. At the time, Jan. 6 felt like the culmination of a tumultuous five years of politics. Beginning with Trump launching his ultimately successful election campaign and ending with him desperately trying to reverse the results of the election he lost. However, the insurrection was only the continuation of something deeply sinister; the perpetual threat Donald Trump poses to American democracy.