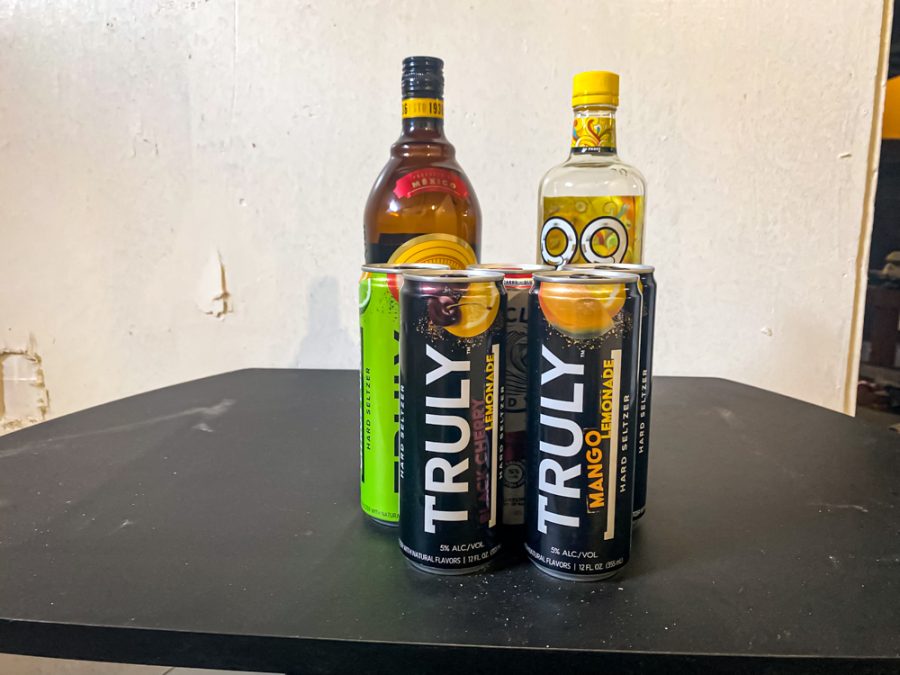 While underage drinking is a common issue on college campuses, having multiple second-time offenses occur around the same time is something out of the ordinary for Grand Valley State University.

He said it was surprising to see multiple second offense MIPs given in a short span of time.

“I think it raised a little bit of concern because (the second-offense students’) behavior didn’t change after the first interaction,” Stoll said. “Repeat offenders are indicative of potentially not curbing the behavior and we all know that repeated alcohol consumption over a long period of time has long term health implications and potential dangers associated with it.”

In 2018, the MIP law changed in the state of Michigan, moving the charge from a misdemeanor to a civil infraction. This gives young adults and college students an instance of forgiveness before the event is added to their permanent records.

A first time offense is now considered a petty crime and can often be resolved with community service and paying a fine.

However, the second time an underage person is caught with illegal substances they are charged with a misdemeanor, given a $200 fine and have to appear in court and possible jail time.

A third offense would result in a $500 fine, possible jail time and the possibility of revoking the minor’s driver’s license.

Alcohol and marijuana are most often underage students’ illicit substances of choice at GVSU according to GVPD.

While it’s important to follow the laws and regulations of substance use, Stoll said he is thankful that more destructive harder drugs aren’t frequently found on campus and within the community.

GVSU has multiple resources and counseling services available to students who need them on and off of campus.

Alcohol & Other Drug Services (AOD) is a department within the GVSU Counseling Center that deals specifically with students struggling with addiction or substance abuse.

AOD offers in-person, virtual or anonymous sessions in addition to the online resources on the GVSU AOD website.

Bonnie Dykstra, Coordinator of AOD Treatment and Recovery, said the program services the needs of students, faculty, staff and community members in a way that is suited to them.

In a program called “Healthy Habits with AOD” students only have to provide their email and can join a live presentation anonymously.

“We know that some students are hesitant to come into counseling because they don’t want to give out private information and if they’re using substances, they’re concerned about what’s being recorded, ” Dykstra said. “There are groups where they don’t need to, it’s called drop in education.”

Healthy Habits with AOD, along with many other resources and meetings, can be found through navigating the AOD’s website, calling the office, or stopping by the GVSU counseling center.

If you feel that a friend is struggling, the AOD office recommends not approaching the friend while they are under the influence and to remain calm and non-judgmental while giving them resources.

“It’s also important to know that (your advice) may not take right away, it’s almost like planting a seed,” Dykstra said. “There’s this saying in recovery, just bring the body and eventually the mind will follow.”

If you feel you or someone you know is in danger, reach out to campus safety or call 911.

“There’s nothing like connecting with other people who’ve also struggled but have been able to work through it, to make that connection gives them hope,” Dykstra said.