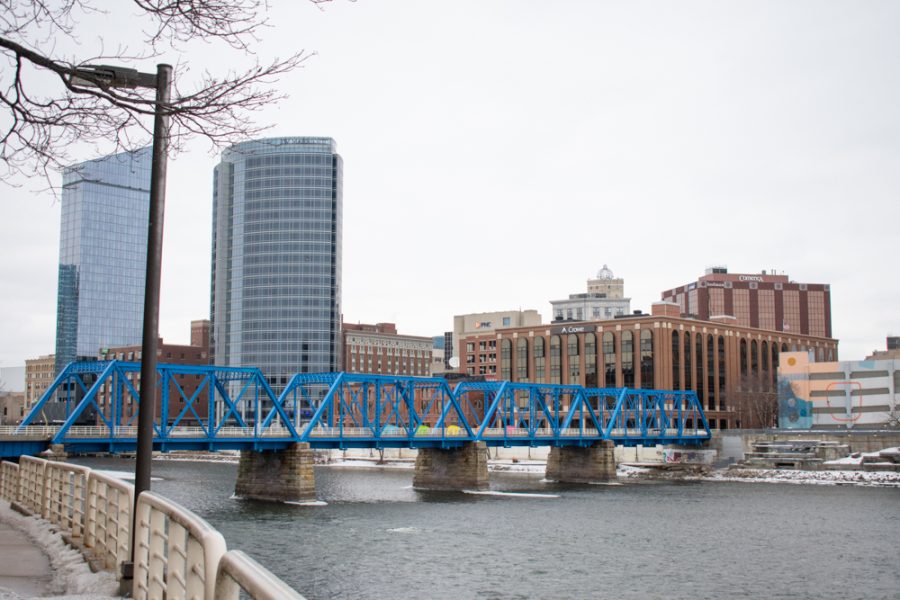 The mission of the LRF is to eradicate lymphoma and serve those touched by the disease. The non-profit puts funding towards lymphoma research and supports those affected by the disease with financial aid, support networks, educational events and more, according to the LRF website.

Lymphoma is the most common type of blood cancer, affecting white blood cells and the immune system. There are three categories: Chronic Lymphocytic Leukemia, Hodgkin Lymphoma and non-Hodgkin Lymphoma.

“The opportunity to work with the Lymphoma Research Foundation is particularly impactful because multiple members of our team have been personally affected by lymphoma,” said Grand PR Account Executive Clare Quirin. “We know firsthand how important it is to bring awareness to the symptoms of lymphoma and exercise preventative care, and there’s no better time to do so than during National Cancer Prevention Month.”

Quirin said that many young people may be surprised by the prevalence of lymphoma in people their age.

“I think there’s a stigma that cancer is only found in old people or that young people don’t have to worry about it,” Quirin said.

According to the LRF, over 90,000 adolescents and young adults are diagnosed with cancer each year. One in five of these cases are lymphoma. Quirin said that by connecting with influencers for the campaign, they are meeting young people where they are on social media with important information.

“I think it’s really valuable to have young people talking to other young people about the importance of cancer prevention and symptoms because a lot of young adults and adolescents do get lymphoma, but often, symptoms wouldn’t necessarily be seen as cancer at first,” said account executive Rebekah Banasik.

The influencers Grand PR has connected with, are all young people who have been diagnosed with lymphoma and share their personal experiences, along with information about lymphoma research and symptoms.

One of these influencers is Taylor Bergiel on Instagram. With 1,303 followers, Bergiel is a Michigan based micro-influencer who shares her journey with breast cancer online, along with snaps of her dog and daily life.

Grand PR is connected with the LRF through the Bateman Case Study Competition. Grand PR is competing with schools across the country to create a winning public relations campaign for the LRF.

Quirin said the team has been working to prepare the Know Five F.I.R.S.T. campaign since October and are excited to launch the campaign in February, Cancer Prevention Month.

In addition to social media, the campaign website, knowfivefirst.com, features a blog and more information about the LRF and lymphoma symptoms.