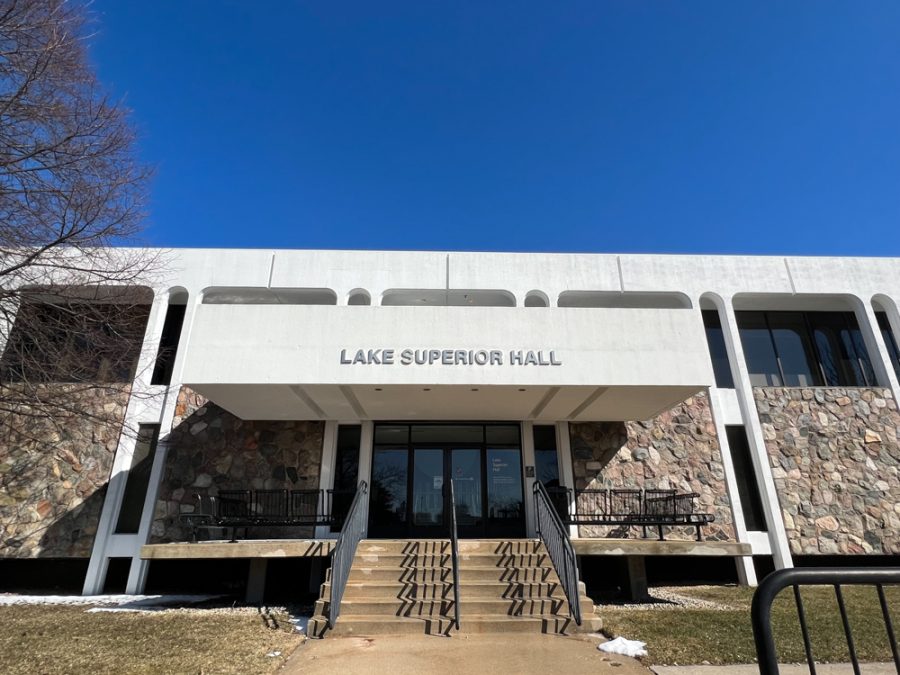 On Mar. 2, Grand Valley State University hosted its annual Robert Mayberry Lecture. This year, the lecture was given by Dr. Eva Berger as she discussed her book “Context Blindness: Digital Technology and the Next Stage of Human Evolution.”

Berger’s book is about the modern human dependency on certain technologies such as GPS and social media and, by extension, how those tools make people context blind to the things that are right in front of them. She brought up the current trend of students attending online classes and how it’s considered abnormal to have cameras on for the entire duration of the class; this is an example of what Berger calls context blindness.

“There is evidence that we have slipped into an unprecedented reality,” Berger said. “Digital technology has made us context blind.”

In this case, Berger’s definition of context is centered around a set of conditions that help people predict others’ behavior. While discussing context related to current technological tools, Berger provided insight on what the pandemic lifestyle of Zoom calls and looking at faceless black squares on a screen all day has done to people, especially students.

“(Context) helps us concentrate on what’s relevant and when we’re context blind, we can’t do this.” Berger said, “There’s an artificial silence that takes getting used to. It’s a new context that reveals how contextually insensitive we are.”

After defining context blindness, Berger discussed the phenomenon’s relation to the digitization of important life events. Often, noteworthy or exciting aspects of an event are seen mostly as an opportunity to post something on social media. Berger said “promposals” are a good example becuase they’re meant to be expressions of affection but often devolve into a spectacle for social media.

Beyond causing people to miss out on important life events, Berger said technology may also be putting people at risk of falling under its control later in their lives.

“Self driving cars, GPS and AI know everything about us,” Berger said. “They take control of our life experiences and we ignore what’s right in front of us.”

Berger concluded the event by discussing the symptoms of context blindness that also happen to be present in people that have been diagnosed with autism. She mentioned symptoms like fragility, hypersensitivity, high conflict personality and delusions.

“People with autism may be giving us a peek into our impending human condition,” Berger said.

When asked why it’s important for students to read her book, Berger highlighted how the information contained in it’s reflective of how many students feel about the topics of technology evolution and context blindness.

“The current generation of students, as well as those over the past few years, are the central inspiration for the book,” Berger said. “I believe that students may become more aware and better able to think critically about their lives with technology if they read my book. I did research and consulted with students in the process of writing the book and students will find themselves reflected in many of the examples and issues I discuss.”

“In the past, it’s been more of a regional or local scholar thing,” Anton said. “Because we could do it by Zoom, we were able to have an international speaker.”

The topic of the Mayberry Lecture complimented another School of Communications-hosted lecture from the fall 2021 semester given by James Carey. He spoke about how humans are becoming tools and sources of data for technology, rather than the other way around. Anton said events that focus on contemporary topics like these are extremely beneficial for students.

“This work is so important because it stimulates a lot of thought and discussion,” Anton said. “These kinds of events give students exposure to the latest ideas and it helps students tolerate the ambiguity. We’re kind of experimenting on ourselves.”

More information on events and future lectures hosted by GVSU can be found on the university’s events page.