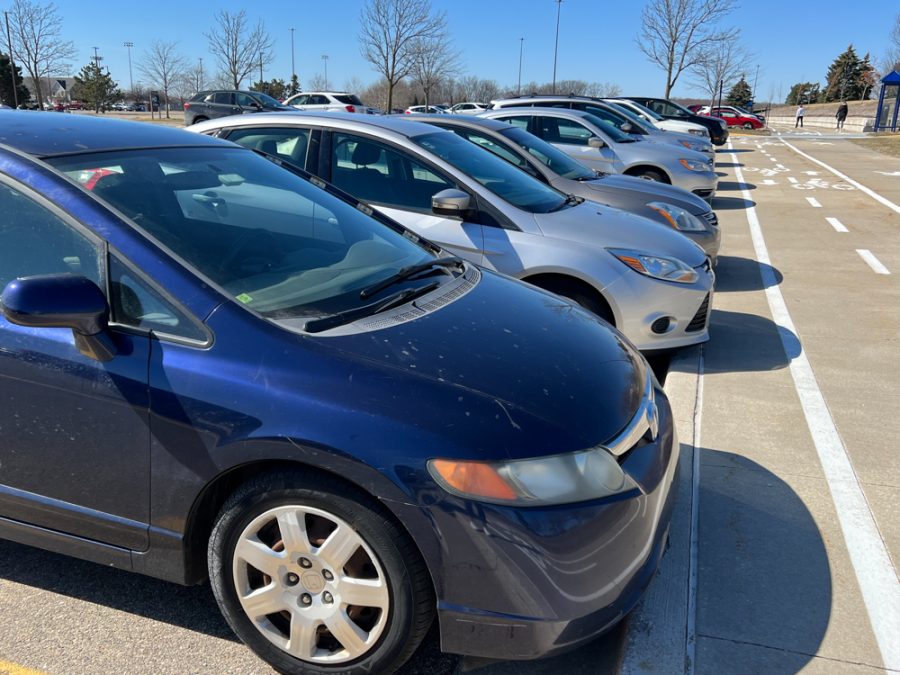 Members of the Grand Valley State University community could soon expect a refund of $400 from auto-insurance companies under a new plan enacted by the Michigan government last week.

Following a move by Governor Gretchen Whitmer and the Michigan Department of Insurance and Financial Services (DIFS), Michigan drivers with auto insurance will receive a $400 refund per vehicle from their insurance company within the next two months.

Confirmed in a statement released by the governor’s office on March 11, the plan will make use of $3 billion in surplus funds from the Michigan Catastrophic Claims Association (MCCA) which provides funds for victims of auto accidents.

In the same statement, DIFS Director Anita Fox clarified that drivers will receive their refunds automatically from insurers and don’t need to take action.

Under Michigan law, every vehicle registered in the state is required to purchase some degree of no-fault auto insurance. With the state listing approximately 9 million registered vehicles in Michigan in 2021, a vast number of Michigan citizens are expected to receive a refund.

The distribution of refunds to Michigan drivers is being heralded by legislative allies that are welcoming its financial relief at a time when inflation and gas prices are reaching historic highs.

Thousands in the GVSU community can expect to see refunds in the coming weeks.

GVSU sophomore Jenna Adema, the owner of a 2005 Subaru Forester, said she sees the refund as an opportunity to relieve the financial stress of college.

“I would use that $400 to fund my summer classes at Macomb Community (College),” Adema said.

Architects of the plan claim it’ll better equip college students like Adema and others at GVSU to afford their educational needs.

“For college students, $400 means money for books, tuition, transportation and more,” Whitmer said on her Twitter account. “These refunds we’ve secured for Michigan drivers will help students focus on their education and their future.”

Criticism of the plan has emerged among advocates of accident victims who claim that the reallocation of the funds will leave fewer resources available for those injured in crashes.

But the governor’s office has maintained a tone of fiscal responsibility, asserting that the plan leaves in place $2 billion in surplus funds for the MCCA.

Puri said that keeping a focus on accident victims and those left behind by auto policies is a necessity as refunds begin to reach drivers’ bank accounts.

“We can’t lose sight of the fact that thousands of Michiganders have lost coverage as a result of changes in our no-fault law,” Puri said. “I’m always looking for solutions that won’t only help drivers afford auto insurance but also help accident survivors get (and) keep the quality care they need.”

As the $3 billion allocations is transferred to insurance companies, the state has given them until May 9 to refund drivers.

With this deadline, GVSU drivers can expect to receive refunds in the coming weeks.