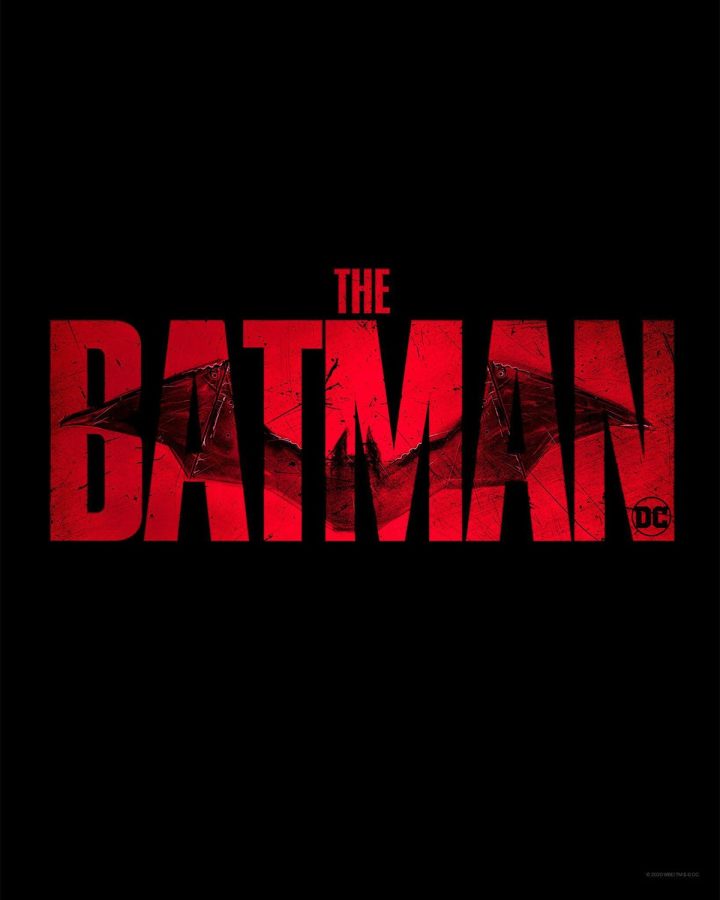 As the highly anticipated 2022 DC blockbuster finally made its premier, people haven’t stopped raving about the darkest reboot yet of a beloved American superhero in Matt Reeves’  “The Batman.” This newest addition to the ever-expanding superhero genre tops all of the other Batman movies through stunning cinematography, an edgy soundtrack and booming scenes that push the comfort levels of its audience, incomparable to Nolan’s “The Dark Knight.” The darkness in Reeves’ version mirrors that of Todd Phillips’ 2019 “Joker” for its deeply-rooted commentary on crime and mental illness in an especially corrupted and grungy Gotham City.

The star of the show, Robert Pattinson, might have been able to finally shed his reputation linked to the sultry teenage heartthrob from back in the day in “Twilight” as Edward Cullen. Reeves’ arcane version of the equally sultry Bruce Wayne was made for Pattinson as he adopted the role in what I believe to be a career-peaking performance, blending his familiar gothic acting style with the darker side of Bruce Wayne seamlessly.

Reeves’ rendition of Batman and the Riddler gives the original story a refreshing crime-thriller feel, fitting into this genre much more intimately as Wayne’s (sometimes unreasonably) incredible detective work drives the movie. This, tied in with sickening elements of horror and psychological thrills thanks to Paul Dano’s Riddler, is what keeps the entertainment value up throughout the three-hour marathon. The horrifying first crime ignites audience engagement immediately, and as each riddle is solved, Reeves achieves a masterful build of tension all the way up to the grand finale.

As the opening scenes of “The Batman” begin with Pattinson’s emo Bruce Wayne voiceover, Reeves’ in media res approach subjects unfamiliar audiences to a potentially problematic lack of exposition. Pattinson drops us into his early beginnings as the vigilante with only a few clues into how he’s becoming Batman.

The blacked-out eye makeup, cuffed pants, leather suit and Doc Marten-esk boots modernize the Bruce Wayne that most are familiar with, giving us a much edgier hero. If however, you aren’t familiar with Batman’s beginnings, I’d suggest a quick refresh before going for fear that you’d spend too much time trying to remember why Batman is hiding in the shadows in the first place.

The organized crime begins with the introduction of the unrecognizable Collin Farrell as the Penguin — head mobster-style drug lord pushing “drops” into the streets. This original drug of course makes it up the rungs to government official Gil Colson’s (Peter Sasgaard) eyes. The criminal lineage only begins with these two, incorporating John Tuturro’s Carmine Falcone and the equally edgy and emo Selina Kyle (Zoe Kravitz), who matches Batman’s Robin Hood style crime-fighting for justice.

The Batman and Catwoman team in Reeves’ world stays true to the dark and dirty past that this Gotham City would likely produce, making their story an always entertaining progression of friendship and competition. While the steamy scenes involving these two didn’t entirely live up to their Wonderland Magazine shoot, their relationship sometimes lacked the buildup that it needed to fully convince me.

This is true in Wayne’s relationship with his butler/father figure, Alfred (Andy Serkis), contributing to the problematic lack of expository reinforcements. Alfred’s relatively small role in Wayne’s scenes makes their bonding moment together slightly cringy — sort of like Reeves was only interested in making an aesthetically pleasing masterpiece that had to fulfill the criteria of a Batman story.

Among cringy things, the modern take on the Riddler’s character showed up in perhaps a few too many scenes, incorporating a Facetime call and a social media livestream with an uncomfortably convincing acting job by Dano. Reeves’ inclusion of the dangerous side of technology felt like a commentary on influence and the spread of misinformation, especially when in the hands of a serial killer with a public following.

All of the critical feelings I had about the film were ultimately overshadowed by the scenes that seemed to swell out of the screen with hauntingly low brass melodies and ultraviolet colors contrasting with black backgrounds. While the trailer reveals only the most appealing clips, their full effects should truly be felt on the big screen. Leaving the theater at one in the morning was fully worth it, and I might even consider seeing it again a second time before it leaves the box office for good.