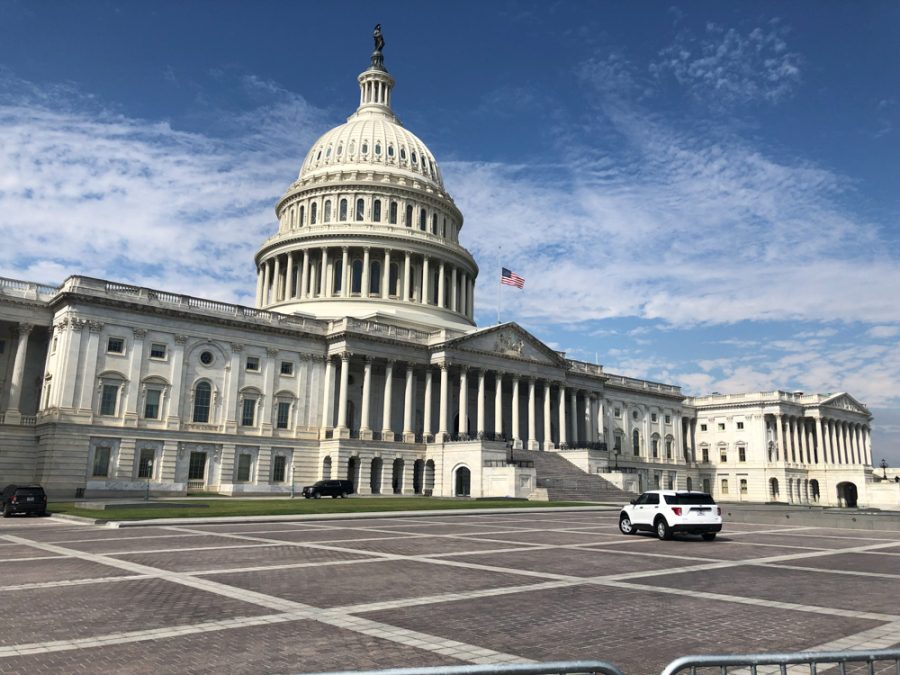 The pressure of student loan payments is one felt by many members of the Grand Valley State University community.

With numerous other financial responsibilities throughout their time at college, many of the students who need to utilize federal student loans have done so while carefully considering what it could mean for their future.

GVSU student Lily Weber-Bailey, who has had to utilize loan funding, said she feels that the weight of her loans weighs heavily on her decisions as she charts a path toward finishing her degree.

“I think taking out loans has pressured me to get through my education as fast as possible,” Weber-Bailey said. “Especially since I changed my major after freshman year, I feel pressured to take as many credits as possible each semester to finish in four years and it has limited my ability to add a minor.”

Weber-Bailey said she also worries as to how the specter of her loans will play into her plans for the future.

“My current goal is to become a doctor,” Weber-Baker said. “To make that happen, I have to take out loans I will be paying off for a long, long time.”

Lauren DeHerder, another GVSU student and loan recipient, echoed similar concerns about her own financial strategy after college.

“Instead of putting my earnings into buying a house and other future necessities, I have to pay off school instead,” DeHerder said.

Weber-Baker and DeHerder are two of thousands of students at GVSU who have similarly had to rely on loans from the federal government in order to fund their education.

Data from the U.S. Department of Education’s National Center for Education Statistics showed 57% of all GVSU undergraduates received aid from federal loans in the 2019-2020 school year.

During this time, the average amount of aid each student received stood at $6,589.

However, for the majority of GVSU students balancing loans with other financial commitments, the calls for loan payment changes on Capitol Hill could alter their situation.

Prompted by a COVID-19 era moratorium on student loan payments, lawmakers in the nation’s capital have begun to reignite calls for student debt relief.

While the current pause lasts through Sunday, May 1 of this year, the approaching deadline has prompted members of Congress to begin calling for an even longer one.

“It should be easy to enroll in a sensible repayment plan, no one should end up with a monthly payment they can’t afford and debt relief shouldn’t require making it through a gauntlet of paperwork,” Murray said in the statement. “This isn’t too much to ask—so until we fix our student loan system, the student loan payment pause must continue to provide borrowers much-needed relief.”

A number of Democrats have gone even farther, using recent momentum to call for a cancellation of student loan debt.

In a letter sent to the White House on March 31, 96 congressional Democrats urged President Biden to provide that relief.

“Borrowers choosing between paying for basic needs or their student loans often refer to their debt as a life sentence that will hamper their futures for decades,” the letter read. “As your administration works towards rebuilding a more equitable and just economy, it should use its administrative powers to address this crisis and permanently relieve the millions of borrowers struggling with this debt.”

For members of the GVSU community like Weber-Bailey and DeHerder, cancellation of student loan debt could promise a smoother course in their pursuit of graduation.

“Canceling student loans would put less pressure on me to take the time I need to finish my classes,” Weber-Bailey said. “It’d allow me to add a minor which I wish I would have done from the beginning, but now it feels like it’s too late.”