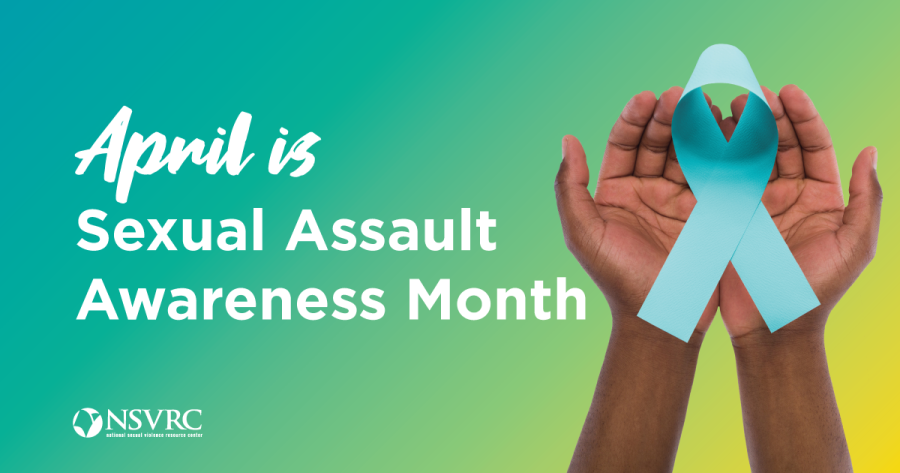 April is National Sexual Assualt Awareness Month, and multiple offices around Grand Valley State University are showing their support to those who have experienced sexual assault.

Different events will be happening throughout the month to show university-wide support and bring awareness to the need for a culture shift.

As for GVSU’s Police Department, all officers and patrol vehicles are sporting purple and teal ribbons, the national colors for domestic violence and sexual assault awareness.

GVPD Captain Jeffery Stoll said when it comes to sexual assault cases, it’s important to allow the survivor full agency in deciding how to proceed.

If someone who has experienced sexual assault is seeking legal action, time can be of the essence.

While it is possible to seek legal action long after an incident has occurred, it becomes more difficult to build a case utilizing physical evidence.

Stoll said if the timeframe of the case is recent, GVPD will try to identify and retain physical evidence such as clothing, bedding, pictures, or text messages to create stronger details for the case.

“Our goal is to create the most complete, detailed and thorough review of what happened related to that (assault) incident from everyone’s perspective,” Stoll said. “We talk a lot about painting the picture from a police report component. We want the jury to be able to picture what it is that happened so they have a very full understanding, so that requires us to provide as much insight as we can from the people who were involved.”

In regards to the sexual assault incidents that have happened involving the campus student body, Stoll said that more often than not, the assailant is someone that the victim recognizes. Stoll said there are rarely situations of assault on or around campus involving a stranger.

A large majority of the sexual assault cases reviewed by GVPD also contain alcohol ingestion from one or both parties involved.

The Center for Women and Gender Equity (CWGE) is another department at GVSU that is hosting events for Sexual Assault Awareness month and is a resource that works closely with those who have experienced sexual assault.

The center recently hosted a “Speakout and Solidarity” march and had more than 10 resource tables providing educational resources and awareness information.

Leah Short from the Center for Women and Gender Equity said students who have experienced any form of gender-based violence (sexual assault, domestic violence, stalking, etc.) can work with a Victim Advocate, Rachel Dziabuda, who is able to meet with them.

“Rachel provides information on healing resources, reporting options and helps navigate institutional systems,” Short said. “Our Victim Advocate is an especially great resource for folks who may have experienced something and want to learn about their rights and options without knowing what their decision (to move forward) may be.”

Short said recent data shows that most college-aged individuals have already experienced some form of harm.

“One in four girls and one in six boys will be sexually assaulted before they are 18,” Short said. “We believe that everyone deserves to heal, and if we don’t address that our society has a problem, healing will continue to be out of reach.”

“Sexual assault impacts everyone, and ignoring this won’t make it go away,” Short said.

To learn more about the resources GVSU offers, students can find more information on the GVPD and CWGE websites, or on the GVSU events calendar.