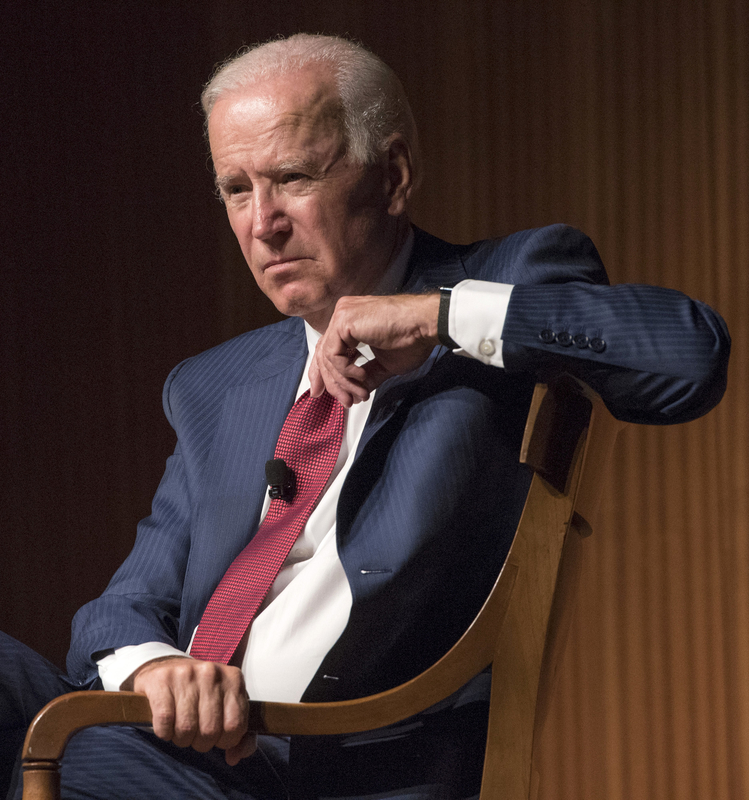 The pause on student loan payments – which began in the early weeks of the COVID-19 pandemic – was extended this past week to Wednesday, Aug. 31, 2022 by the Department of Education. There’s also a plan in the works to reset borrowers’ accounts. Borrowers who defaulted on their payments before the pandemic, meaning they failed to make payments on the initial terms, will re-enter payment in good standing.

The student loan debt crisis is expansive enough that it likely affects students, faculty and staff in the Grand Valley State University community. Recent or long-term GVSU graduates have had a brief break from making payments and accruing interest, but by the end of the summer, they may be in the same – or marginally better – place they were before the pandemic.

Student loan forgiveness— or at least, a very restrained form of it— was part of President Joe Biden’s 2020 platform, but he hasn’t made much progress towards meeting those goals. The Dept. of Education has been preoccupied with pandemic recovery and hasn’t made much progress on campaign promises – like reducing community college tuition. (Throwing in the towel on that front was one of the compromises made in pursuit of the Build Back Better plan.)

Student debt cancellation has become a regular talking point among progressives and calls for policy reform are frequently refuted by moderates and conservatives.

As the debate continues – seemingly without end – there isn’t a consensus among young voters on what’s reasonable to ask for in terms of student loan forgiveness.

Voters don’t know what elected officials are able to do for them; demands to cancel student debt are met by concerns that cite budgetary restrictions, which in turn are met with demands to reform U.S. tax policy.

Biden’s Build Back Better plan – which contained many elements that were supposedly nonpartisan – was torn apart in negotiations by Democratic and Republican congressional leaders. Something as uncontroversial as infrastructure reform – that buildings and roads in both red and blue states desperately need – struggling to make it into law doesn’t inspire much hope for education or financial reform.

Midterm elections are approaching in the fall and a presidential election two years after that. If the next Democratic candidate endeavors to incorporate moderate-student loan pipedreams into their election platform, asking for more radical policies likely won’t make an impact. The alternative, however— succumbing to cynicism and disillusionment— damns the cause of student loan forgiveness and education reform even further.

While the coming elections will be plagued with uncertainty in terms of federal student debt policy, the near-future for borrowers is relatively clear. Borrowers will need to study their options and strategize the process of beginning, or continuing to, make student loan payments.