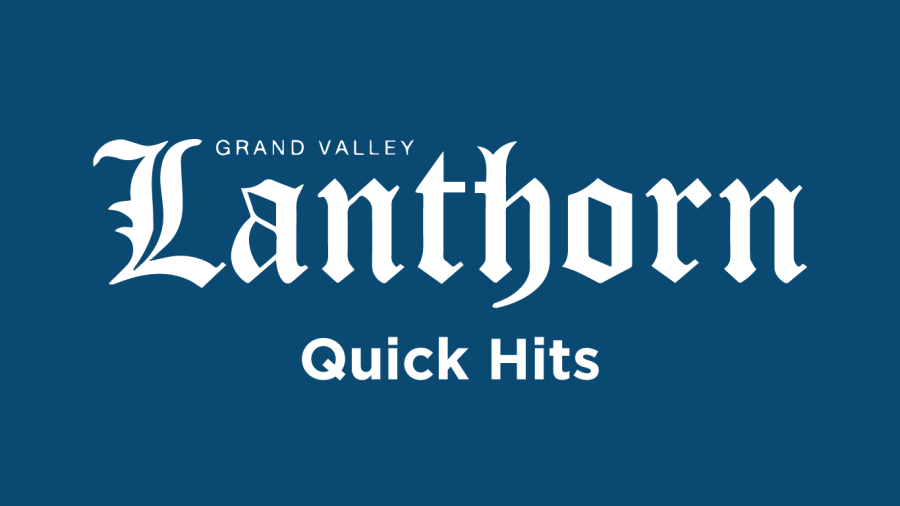 In previous seasons the Lakers have struggled to pull together a run for the championship title as they currently have lost six years in a row, the longest losing streak for this title in the program’s history.

Most of the troubles stem from being on the road, as GVSU’s away record stands at 3-6 while they remain undefeated when hosting the tournament on their home court (2-0). This season’s championship run commenced Saturday, Sept. 17 and will close out Monday, Sept. 19.

The women’s team has seen just as much of the same results as the men’s program as far as overall records, posting an 8-6 overall win/loss record for the ITA Regional Championship, and having lost in the past seven years.

Last season was a tough exit for the Lakers as they were unable to string together any type of momentum, ultimately being blown out 0-7 by Indianapolis.

However, the women’s program has yet to lose in this tournament as the hosts, maintaining a 3-0 overall record.

The championship battle is set to commence on Saturday, Sept. 24, and will be the first of three remaining home events for the women’s fall season.

GVSU’s women’s golf team will compete against conference rivals in a 36-hole event at the Ferris State Bulldog Invitational this upcoming weekend.

Sept. 24-25 will consist of familiar opponents for the Lakers as they dominated in fashion in the same invite last season, finishing in first place with a 14-stroke advantage and shooting a 598 overall (+22).

The women’s team will look to repeat the same level of success in this year’s invitational as they are currently coming off a fifth-place finish in the Indianapolis Fall Invite, shooting a 900 for the entire 54-hole tournament.

The upcoming battle for GVSU will be the second of five tournaments scheduled for the road, with only one tournament offering a home-course advantage for the Lakers.

Saturday’s invite will tee off in Big Rapids at the Katke Golf Club.