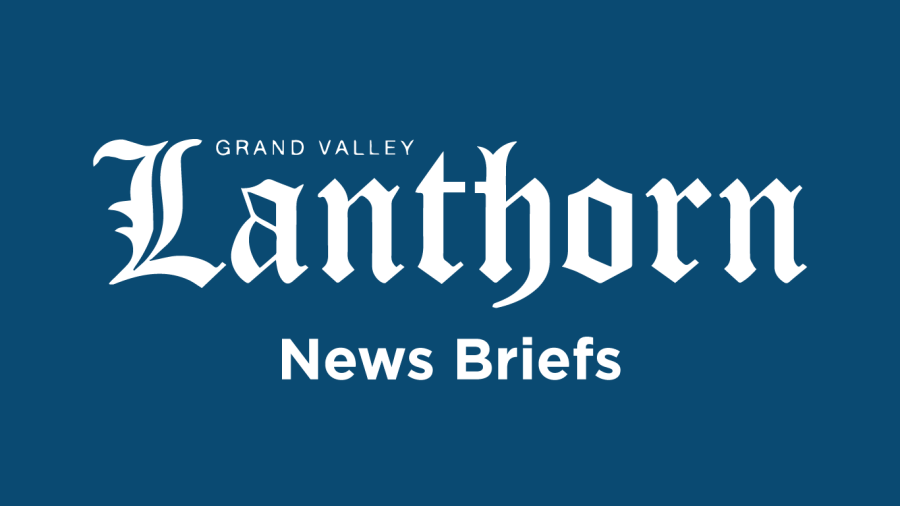 Democratic Michigan Supreme Court Chief Justice Bridget McCormack has announced her plans to retire from the bench before the end of 2022.

Serving on the Court since 2013, McCormack ascended to the role of chief justice in 2019 and most recently was reelected to her seat with 32.3% of the vote in 2020 in a field of seven candidates.

McCormack has presided over a number of landmark rulings throughout the last session, including the Court’s 5-2 decision in late July that ruled that the state’s existing Elliott-Larsen Civil Rights Act does prohibit discrimination in multiple areas of public life on the basis of sexual orientation and gender identity. She similarly joined the majority opinion in the 5-2 decision earlier this month that ordered the state’s Board of Canvassers to include the Right to Reproductive Freedom Initiative on the midterm election ballot after the abortion rights measure gained approximately 150,000 more valid signatures than needed to qualify.

Departing just two years into her second eight-year term, McCormack is one of only 13 women to have served on the court out of the 115 justices in its history and, according to MLive, hopes to pass the Court along to a new, diverse generation.

Grand Valley State University has begun efforts to clear debris from a stretch of the Grand River in the West Michigan region.

The cleanup strategy, happening throughout the week of Sept. 18, will span the length of the river between the university’s Allendale and Pew campuses and will include a myriad of different tactics to remove foreign contaminants.

According to GVNext, efforts will include the use of garbage pickers, nets, kayaks and a motorized boat traversing the river as cleanup participants make their way from downtown Grand Rapids downriver toward Allendale.

The cleanup, which collected a total of over 500 lbs. of garbage last year, is sponsored by the Making Waves Initiative and a grant from GVSU’s Office of Sustainability Practices.

Republican candidate for Michigan governor Tudor Dixon gave a public appearance outside the Grand Rapids Police Department on Sept. 13 to lay out a police funding plan that would include $1 billion in spending over a four-year period.

According to the Dixon campaign, the plan would fund thousands of public safety officials including those in emergency medical services and local and state law enforcement.

Dixon has been ardent in her support of law enforcement officials, including the officer involved in the fatal shooting of Patrick Lyoya in Grand Rapids in April that sparked another wave of public fury over the issue of police brutality.